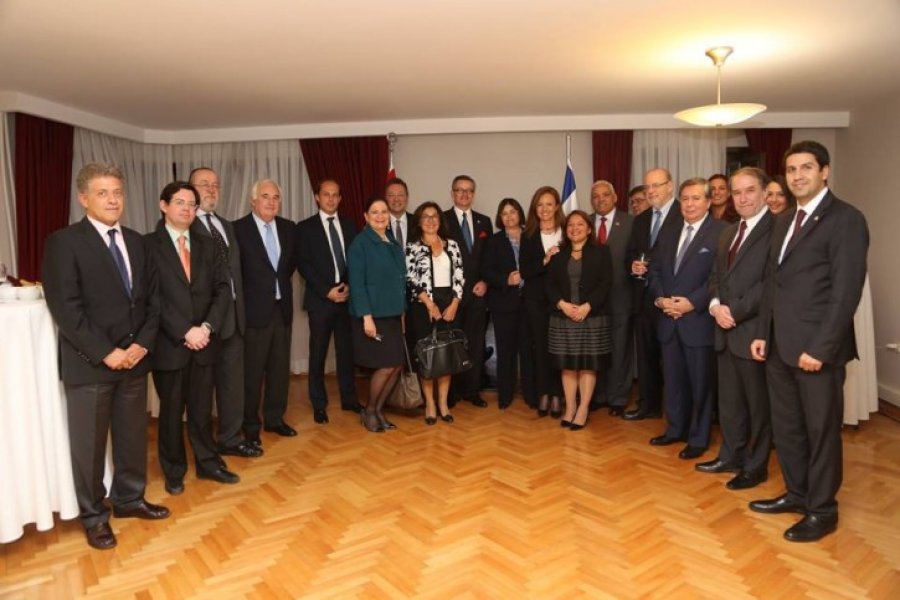 In my previous post I wrote that the visit to Turkey in November of 2009 of the Costa Rican President represented a turning point in relations, emphasizing that it fostered progress both between our governments as well as in economic and cultural terms, and that it was also the first official visit to the Republic of Turkey by the president of a Central American head of state. Now, I will write of the continued progress that made from that date until 2015.

In addition to the historical visit I outlined, other major events in 2008 and 2009 included Costa Rica Independence Day celebrations and agreements between universities. During this period, an agreement was signed between Koç University and leading Latin American business school INCAE, and Bahçeşehir University and the United Nations-mandated University for Peace. 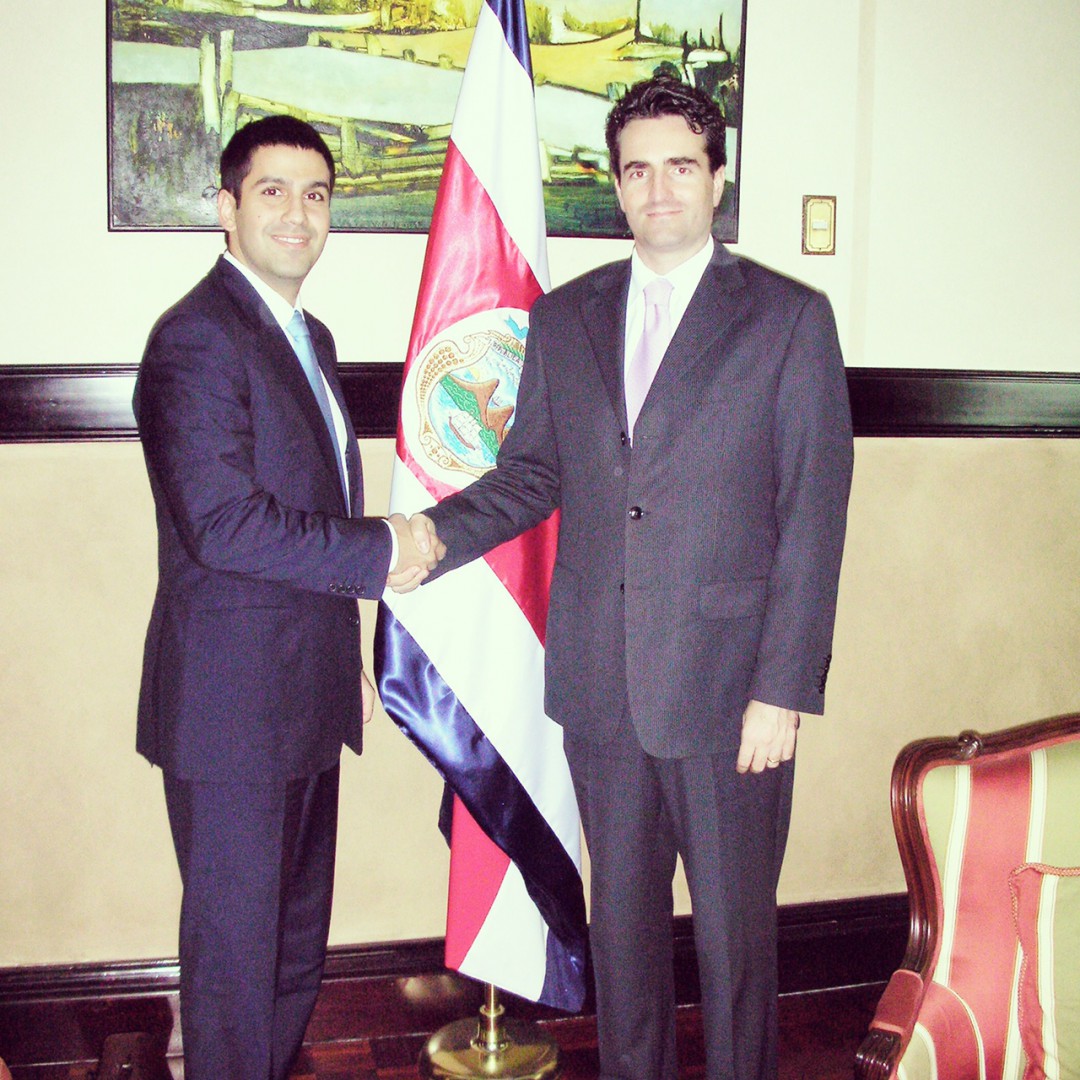 A photo taken in 2009 with the foreign minister of the time, Bruno Stagno.

Below, I would like to share a chronological summary of our major activities outside of routine consular duties in 2010-2015. 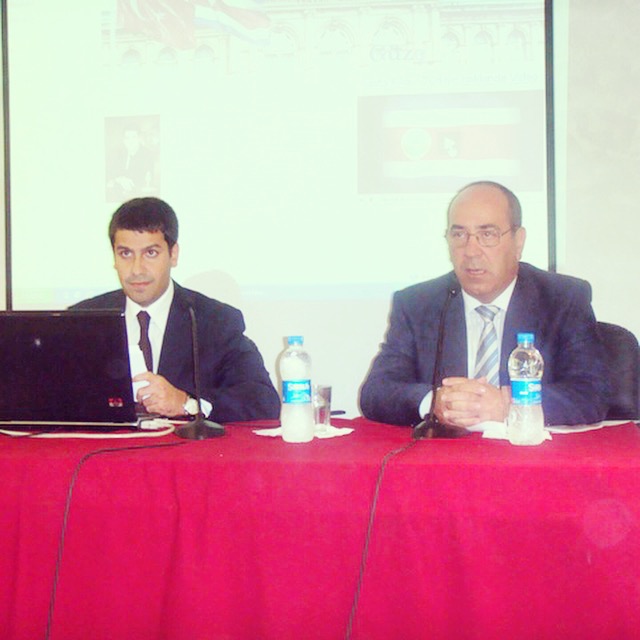 Cervantes Institute Director and I made speeches at the opening conference for events at the institute. I used the opportunity to speak of my feelings and experiences concerning Costa Rica.​ 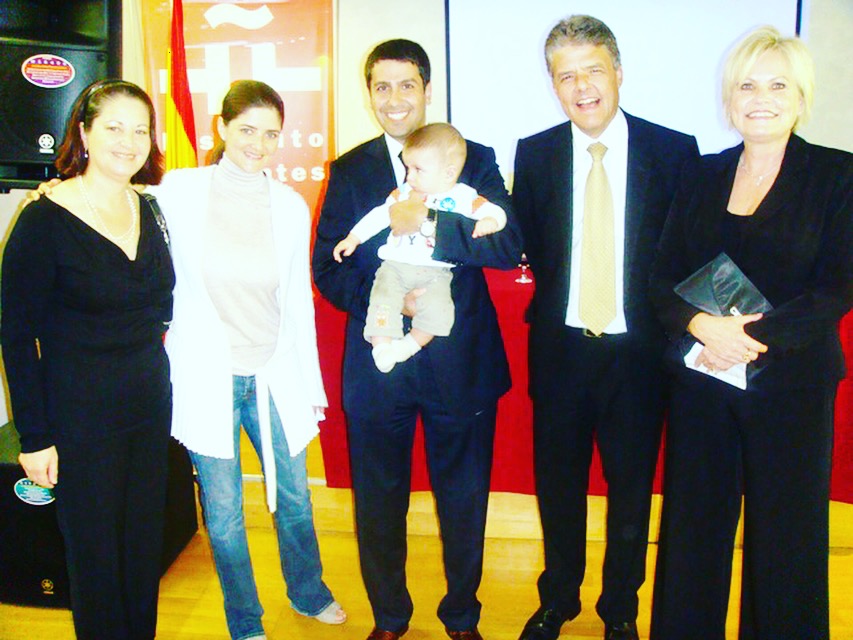 Posing with Costa Rican friends who live in Istanbul at the event held at the institute. 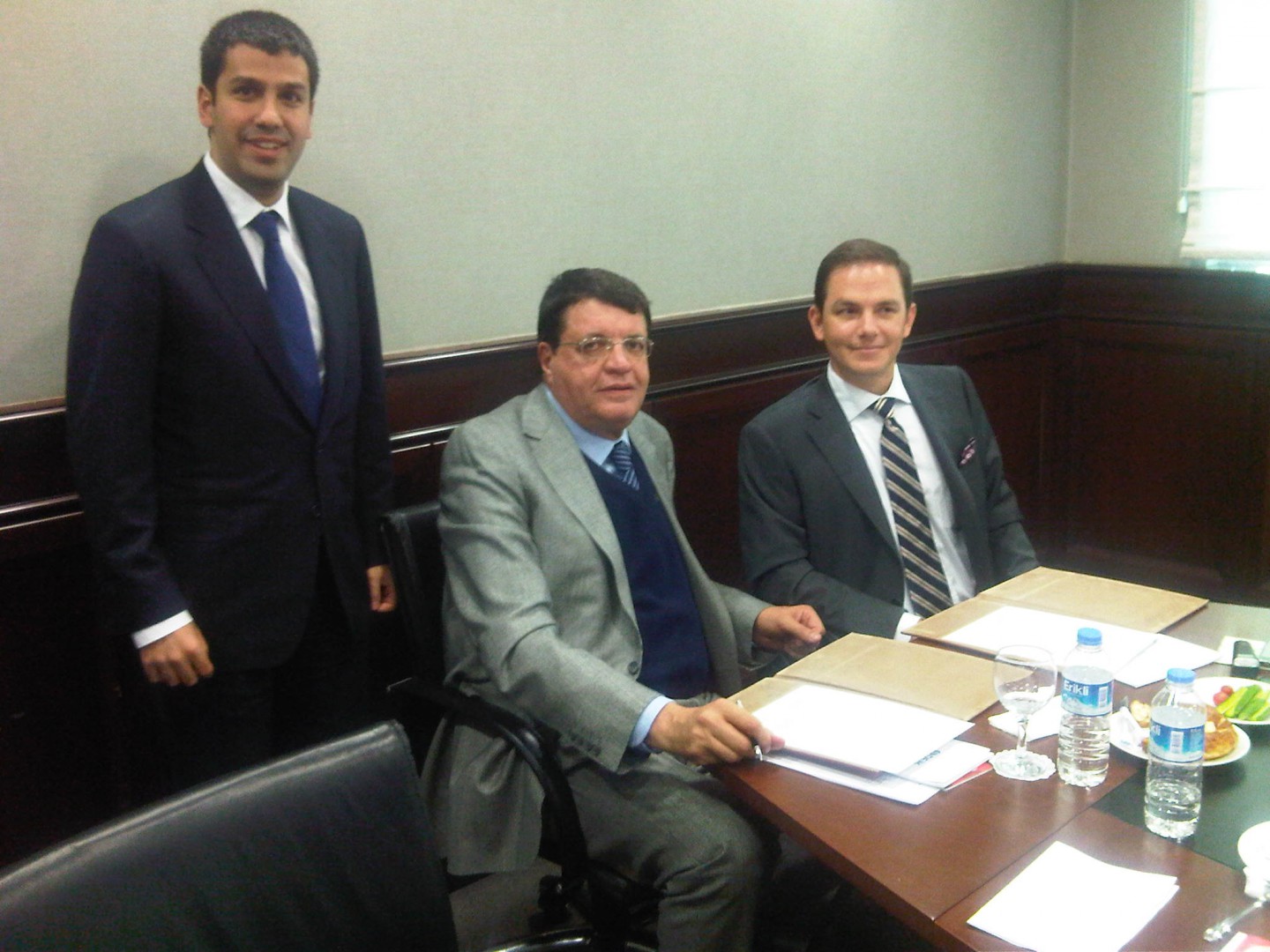 The signing of an agreement between DEİK and Procomer during Edgar Sanchez’s visit.

A news item on Hilda Hidalgo.​ 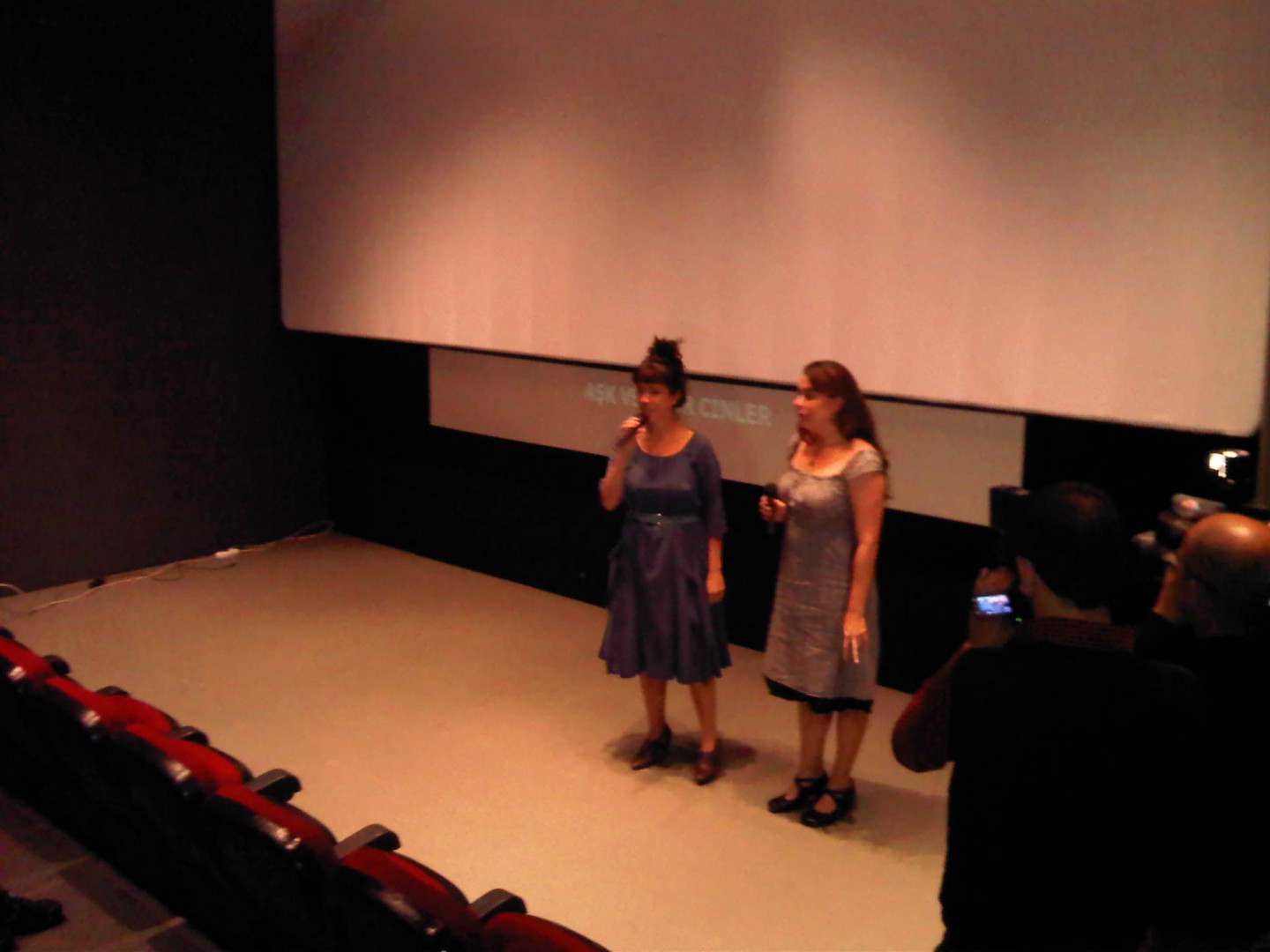 Hilda Hidalgo and an official from the İstanbul Modern cinema program.

Photo of “Inspiraciones Costarricenses” taken in front of the Honorary Consulate 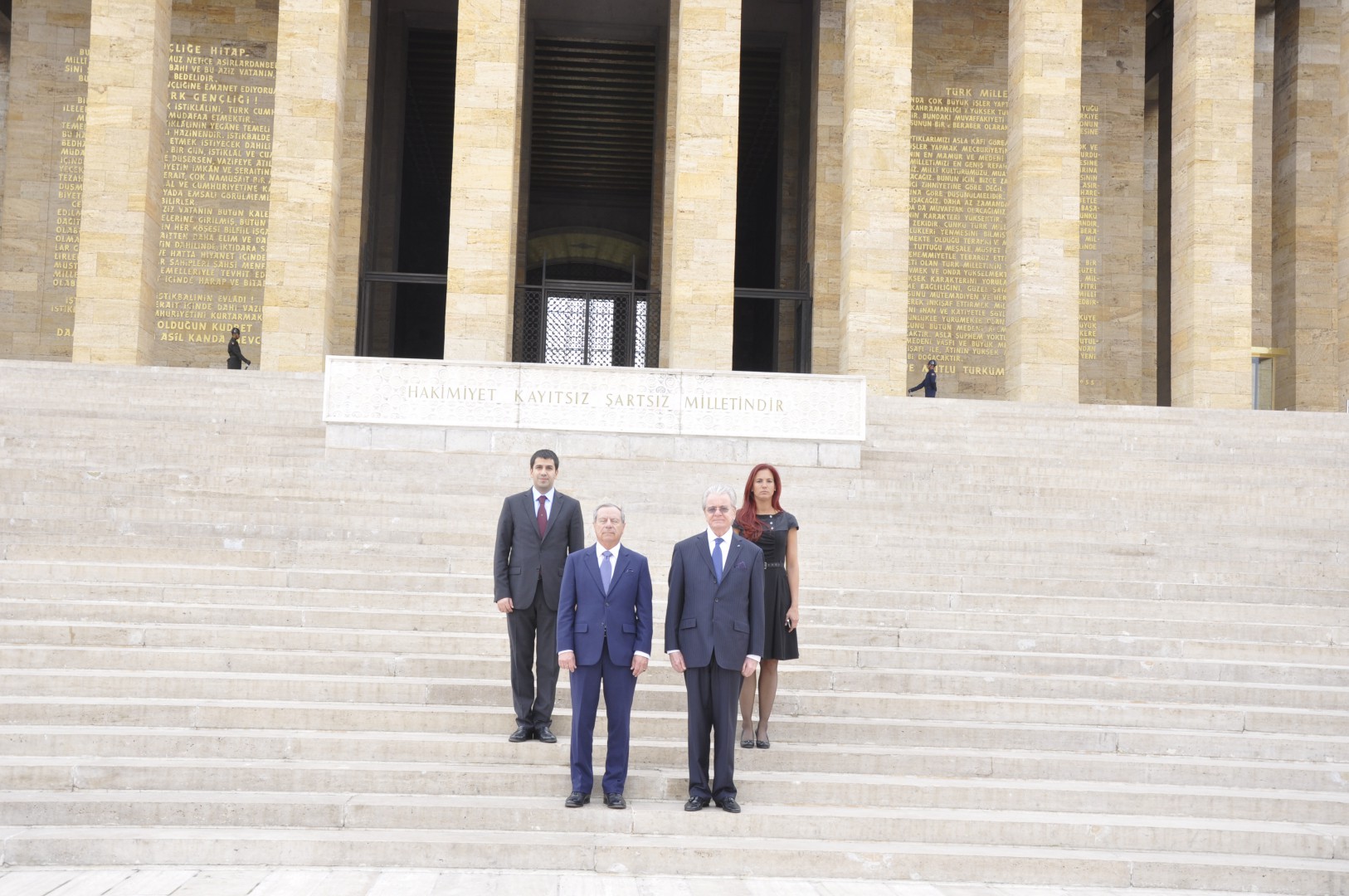 A photo taken after Foreign Minister Castillo procession at Atatürk’s Mausoleum in Ankara. 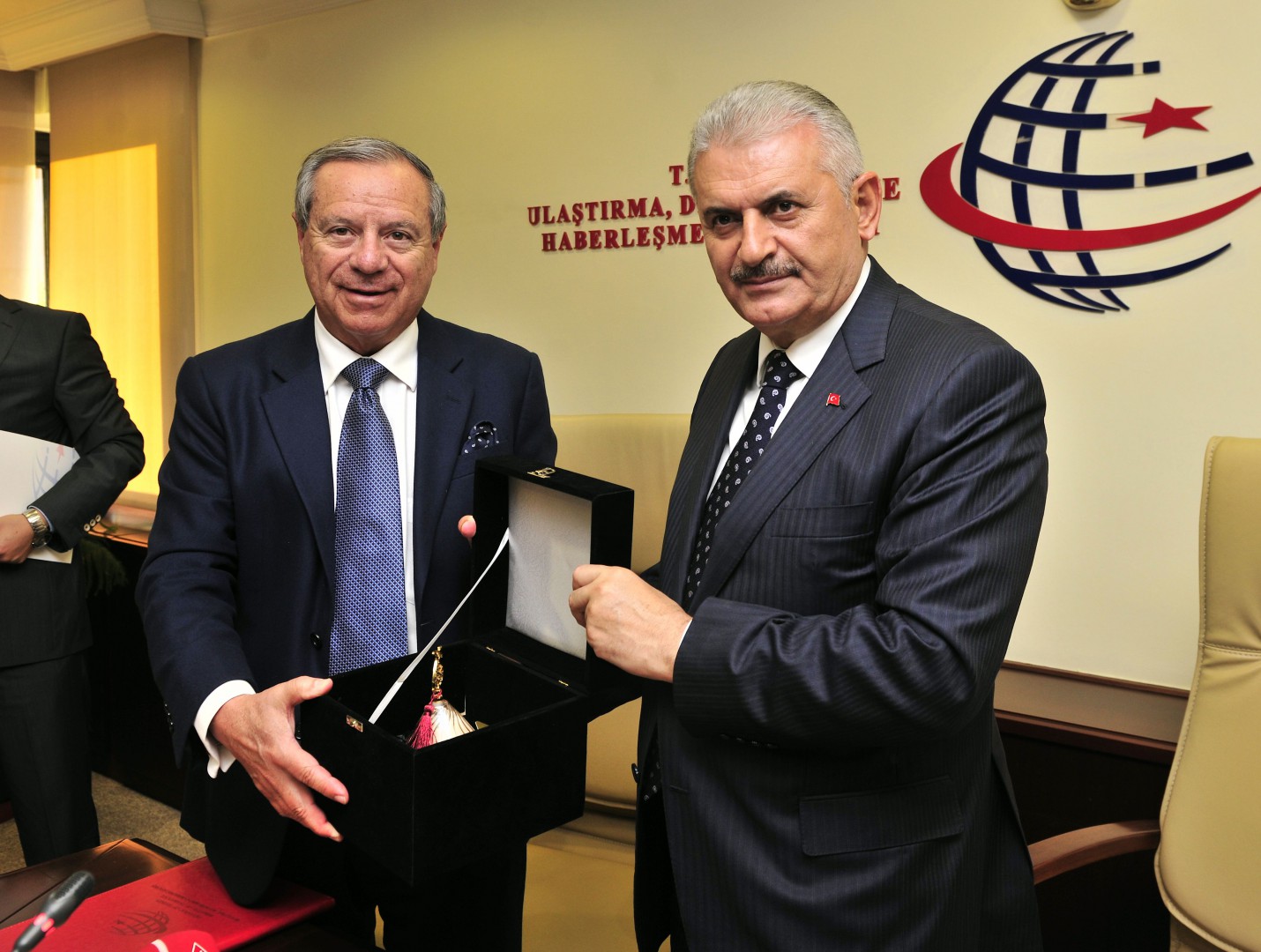 A snapshot taken after a meeting with then Minister of Transportation Binali Yıldırım.​ 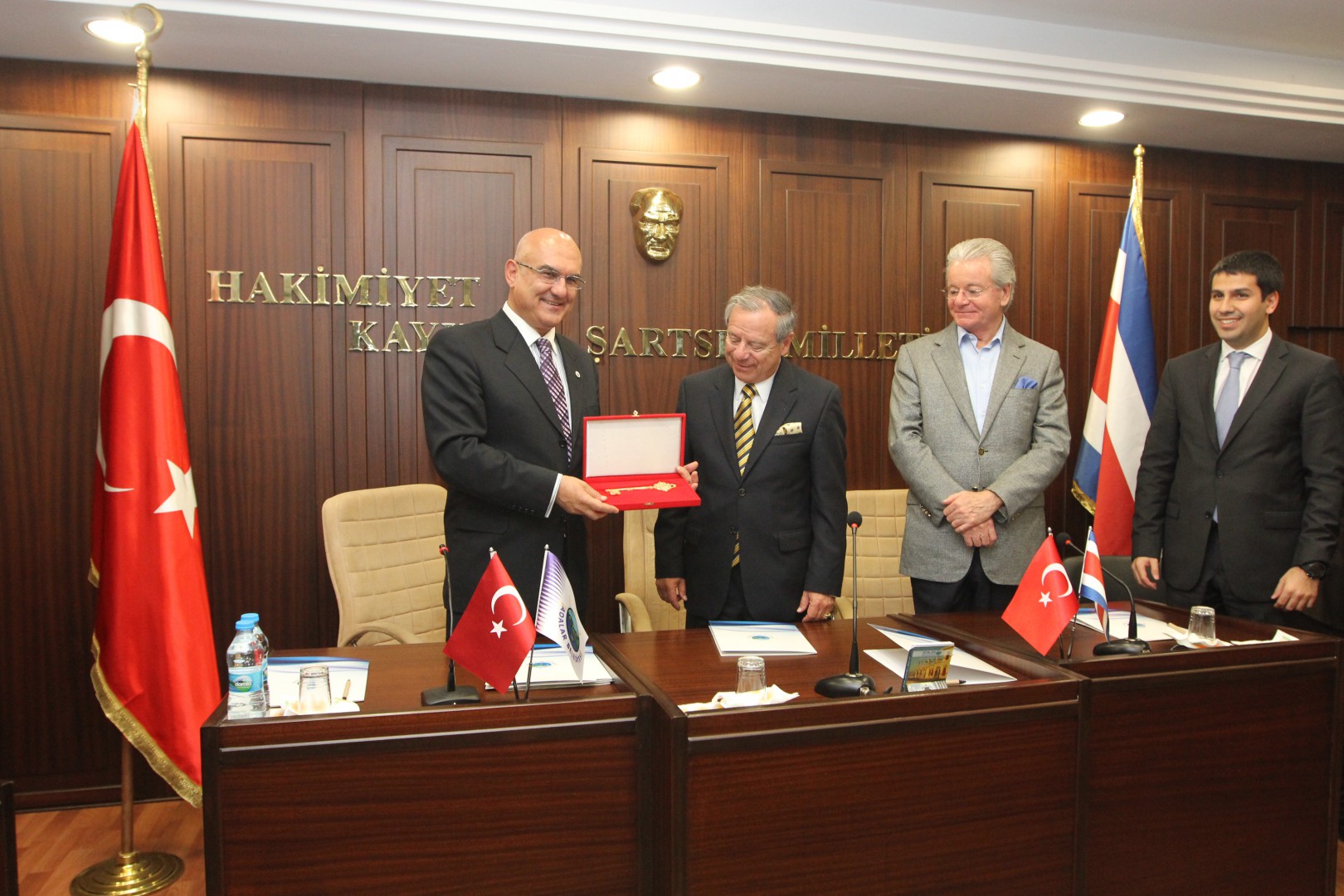 The signing ceremony attended by Foreign Minister Castillo and Mayor Farsakoğlu on the island of Büyükada. 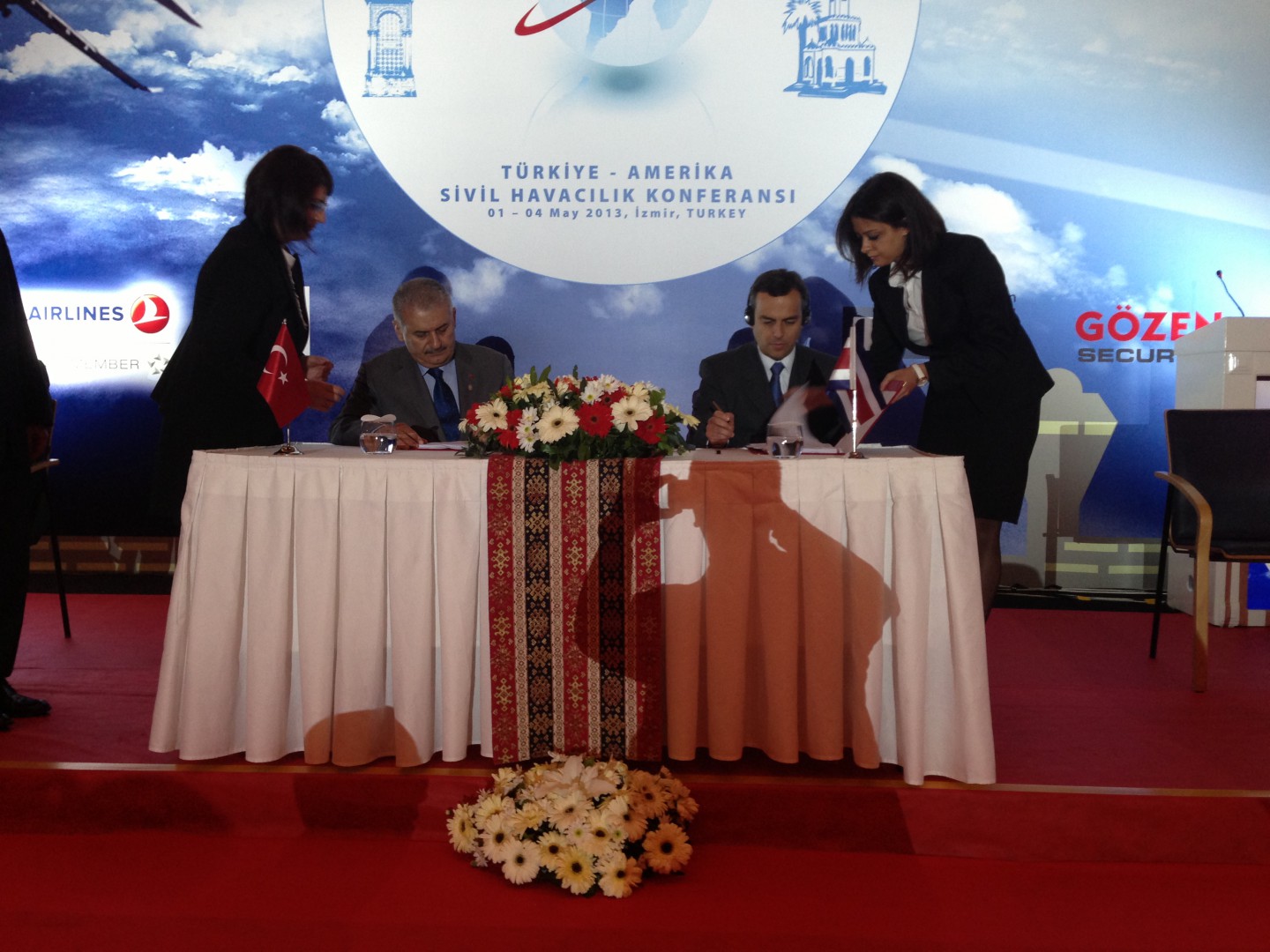 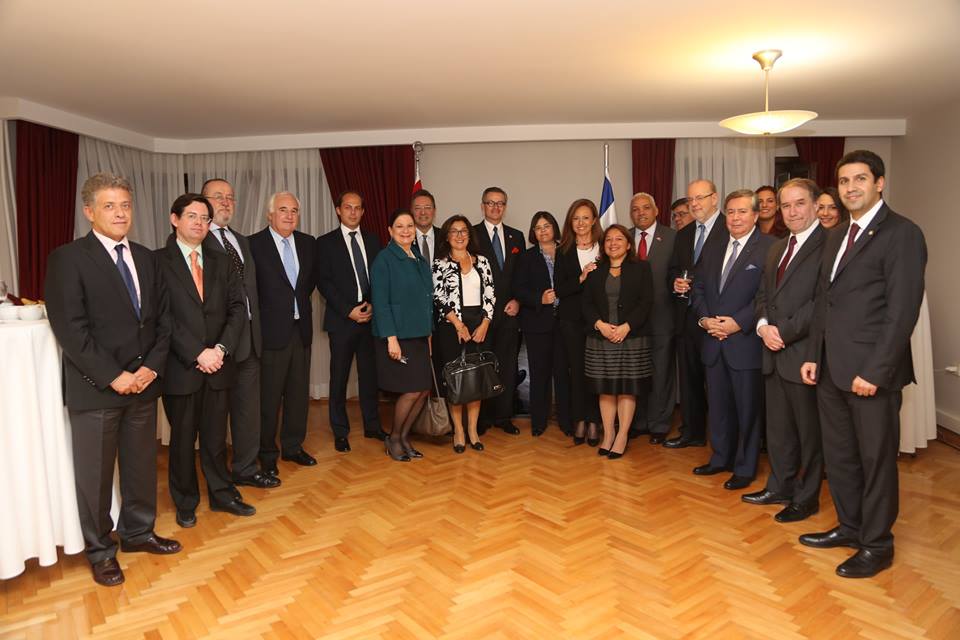 A photo taken at the opening of the Costa Rican Embassy. 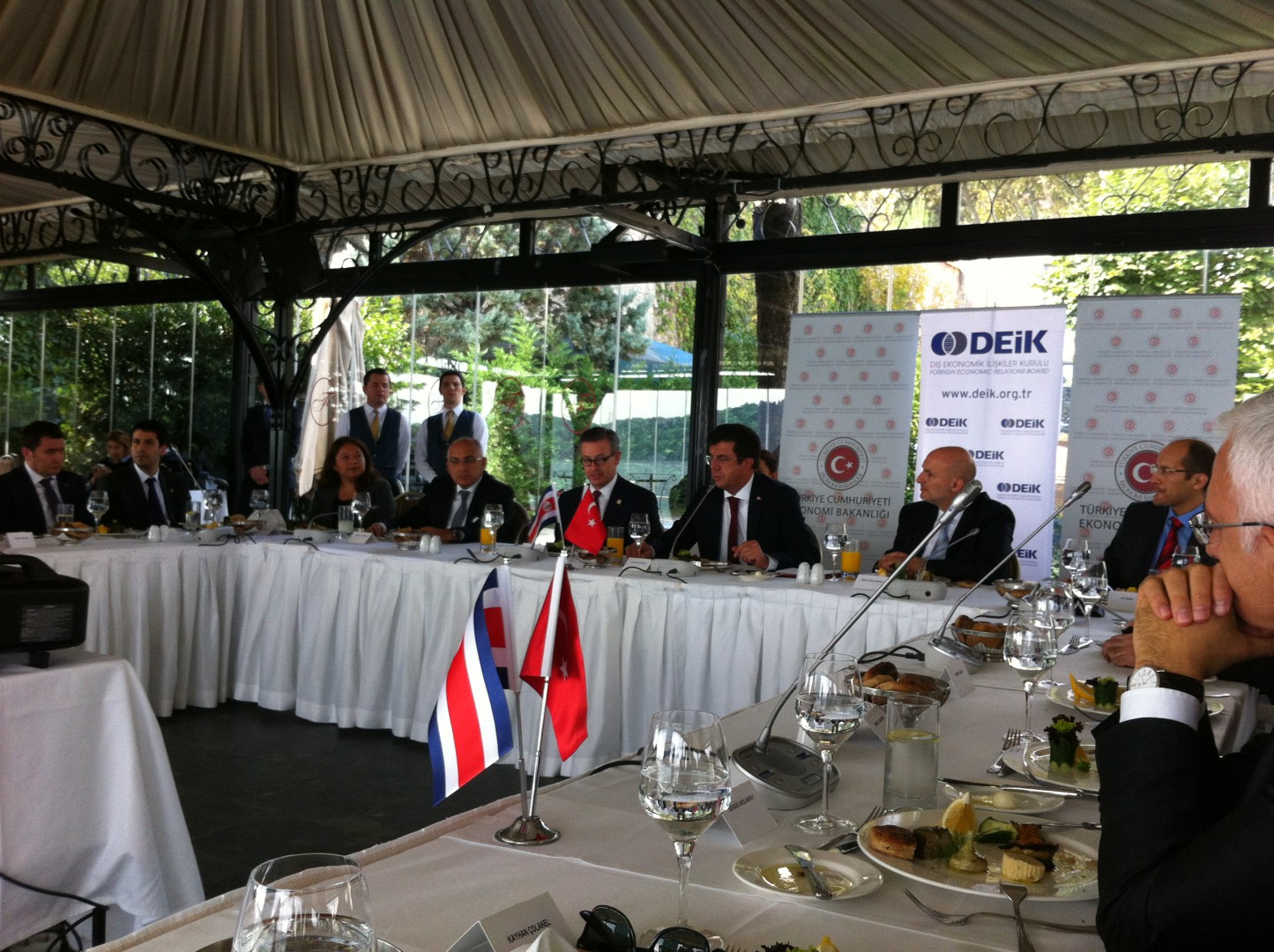 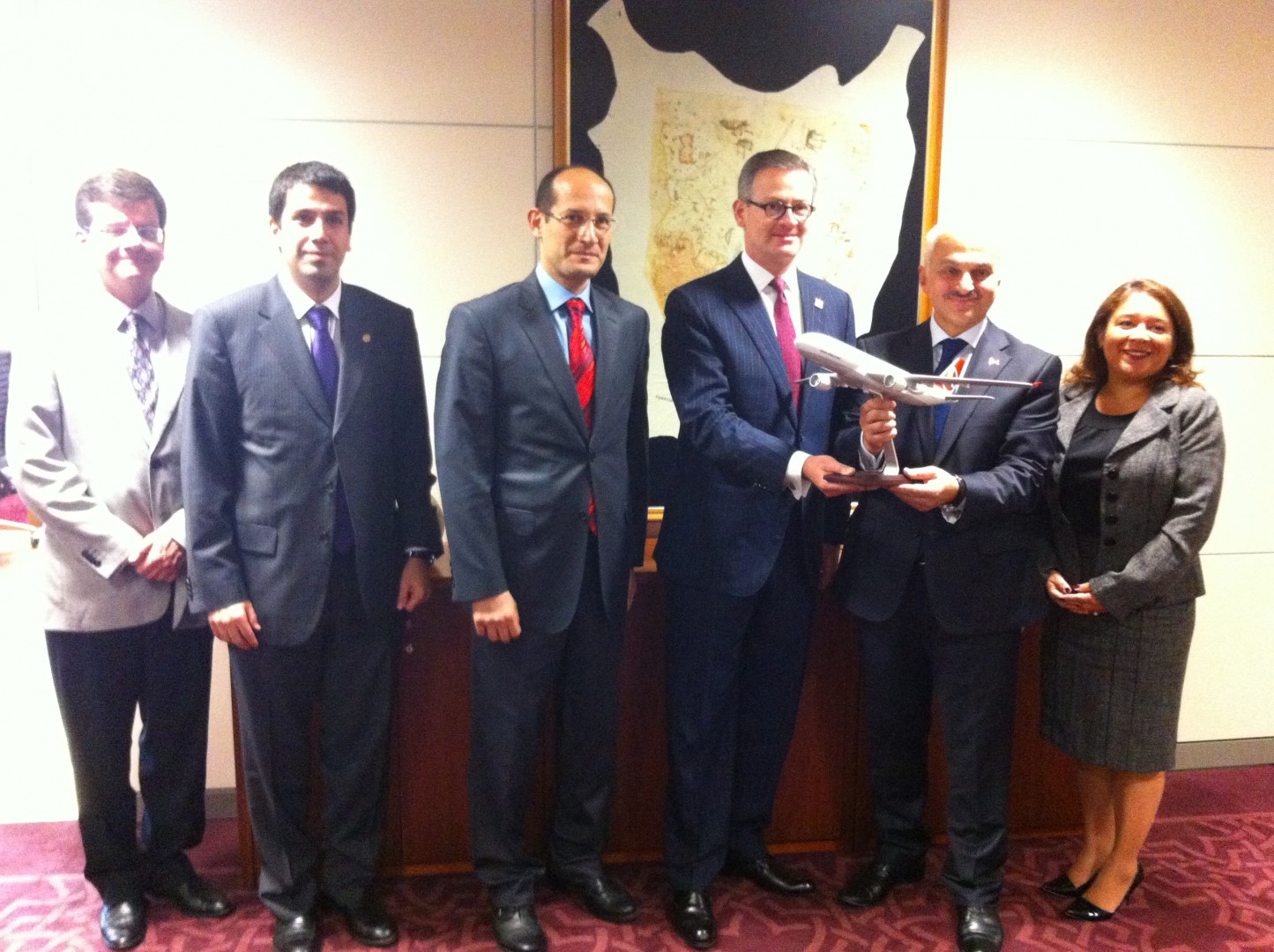 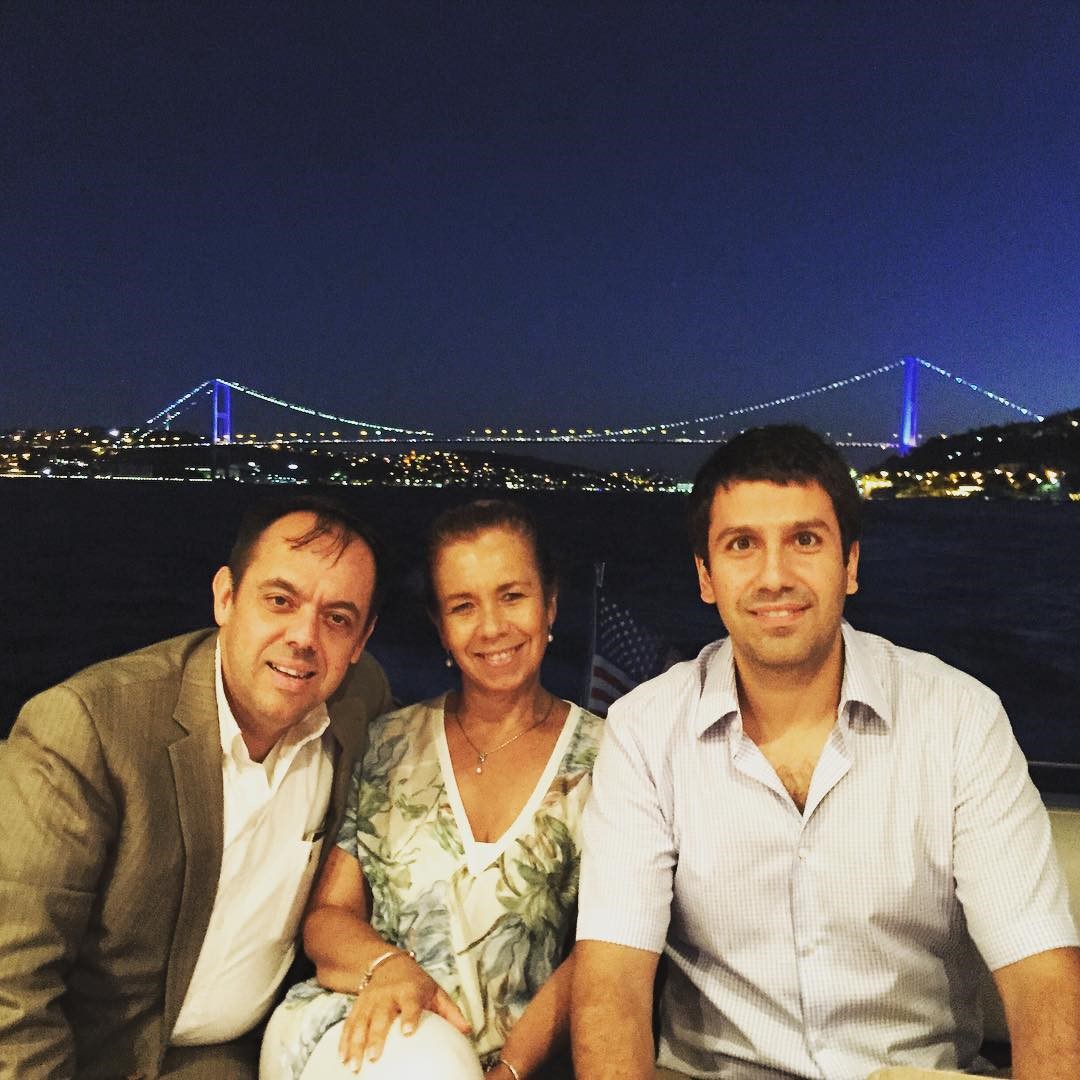 Foreign Trade Chairman Mora, his wife and me.

I will complete this series on the Costa Rican Honorary Consulate by writing about what we have achieved in 2016 and what we plan to do. However, while they are still fresh in my mind, I would first like to convey my impressions of the ceremony held in New York in April for the signing of the Paris Treaty. I am honored that the United Nations invited me to this ceremony held on the 22nd of April, Earth Day. It is a wonderful feeling to have one’s efforts noticed. Best wishes…