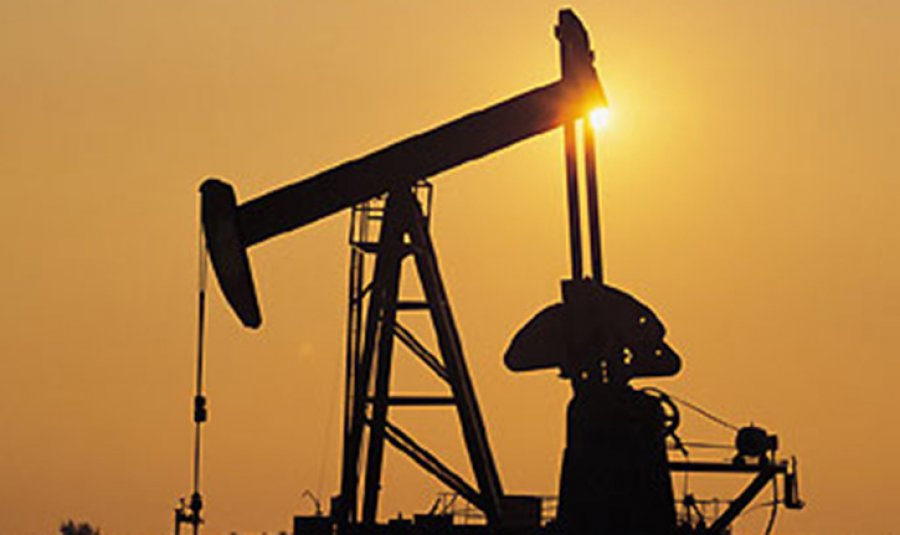 At least this is the situation in Nişantaşı, where I live. As you see, during these days in which the weather is too hot, the electricity usage due to air-conditioning reached its peak. In fact, I remember a news that I read in ntvmsnbc.com last month about how a record was broken on energy consumption: According to the data collected from the Ministry of Energy and Natural Resources, the average daily electricity consumption of 725-730 million kWh in July, reached to 744,751,000 kWh on July 10 and broke the record in the history of the Republic. The authorities of the Ministry of Energy and Natural Resources indicate that the agricultural irrigation in the East and the South East, the industrial production and the frequent use of air-conditioning due to the hot weather cause increase in electricity consumption and they predict this increase will continue in the following days. Let me explain for those who don’t know: Almost half of the electricity produced in Turkey is obtained from the natural gas combined cycle plants. The coal fired power plants play an important role in the other half of the electricity production.

I read an article titled “Energy export continues at full throttle” on August 2 in Dünya Newspaper. The article said that while domestic consumption slowed down and the import was decreasing in general, the bills paid for energy products like oil, gas etc. were rapidly increasing. The article also said that the amount of energy import during the period between January and June was about 30 billion dollars and this made up 25.1% of the whole import which a record was considering the period of first six months.

In short, this article once again highlighted a reality we were talking about in our solar energy company. The view is the same as last year: About 50 billion $ of the 77 billion $ officially declared current account deficit in last year originated from energy import. Can you imagine? To put it simply: As a country, you can’t manage to balance the economy and you try to close this deficit with an increasing amount of debt. About 65% of this deficit is caused by the oil, natural gas and the coal imported to the country. 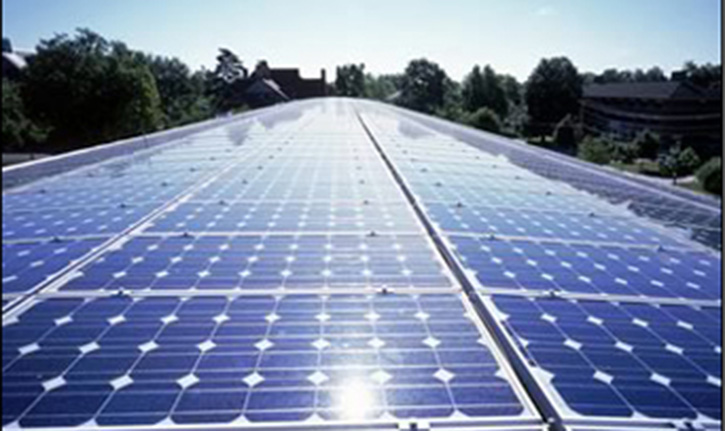 And let’s look at the situation from a National Security point of view. We make these importations from countries like Russia, Iran, Azerbaijan, Iraqi, Algeria, Kazakhstan and Nigeria. Here is a question: Can we say that we can resolve our problem of energy supply in the long run by relying 100% on these countries and importing from them? (Of course there are issues about supply assurance and fixed pricing in this matter.) Let me answer: Absolutely not. The reason is that most of these countries are worried about meeting the demands of overpopulated countries with urgent needs, especially like China and India. Besides, the demand is constantly increasing with the increasing population of the world. Therefore, the prices are increasing each year. These countries generally don’t make long-term (5-10 years) contracts and they increase the prices each year as they want. Finally, it is now a fact of life that energy is used as a sanction by certain countries. We still remember how Russia threatened Ukraine and Europe with cutting their gas during a cold winter. As Turkey, what is our difference from Ukraine and Europe so that they don’t treat us the same? For instance, looking at our historical relations with Russia, we have always had frictions in the past. Ultimately, Russia can come out one day and say: “I’m not supplying you gas anymore! Do you have anything to say?” We can’t say that we have 100% friendly relationship with other countries as well. This means that there is a probability that we can experience a disaster in a cold winter if we don’t take precautions and maintain a energy supply assurance.

How can we solve our energy security and independence issues? The answer is simple: With the resources we have and with the savings we will make.

You may say: “What energy resources do we have? We don’t have enough gas and oil. The efficiency of lignite we have compared to other coal types is very low.” And you are right.

However, I can say that we have a huge renewable energy source in our hands: In other words, we have a potential with our sun, our wind, our water (like we do in everything, we abused the concept of hydroelectric power plants), our underground resources (geothermal) and if we work on it, biomass and bio fuel.

To me, the solar energy potential of Turkey is enough to meet the electricity need of Turkey by itself (this can easily be proved by solar radiation measurement). In fact, when other renewable energy resources come into the picture, the energy need of Turkey can easily be supplied. Centralized and decentralized systems are all included in this. In other words, whether you build a power plant or you build micro-systems to your house (for instance, photovoltaic panels); you can easily meet your energy consumption over 50.000 MW only with renewable energy resources. I can hear the professionals in the sector asking how we can produce electricity with resources like the sun and the wind 24 hours a day and how we can rely 100% on renewable energy sources in meeting the demand. Let me answer: They shouldn’t worry about it, because today, it is possible to generate clean, meaning nature-friendly, energy 24 hours a day due to hybrid systems and heat storage technologies.

I also need to indicate the following: The population in our country is growing and along with urbanization, the needs of the population are increasing, there’s an increase in the energy demand due to climate changes and industrialization continues at full speed. In short, the demand for energy is increasing each year. We can still meet this increasing demand easily with our renewable energy resources. As long as the necessary steps are taken (I’ll write an article about these necessary steps) and the investments for renewable energy resources are increasingly made in greater proportions, the demand can be met. Let’s not forget that we have the 2nd best solar radiation in Europe after Spain in terms of DNI. (Please take a look at the note at the end of the article). 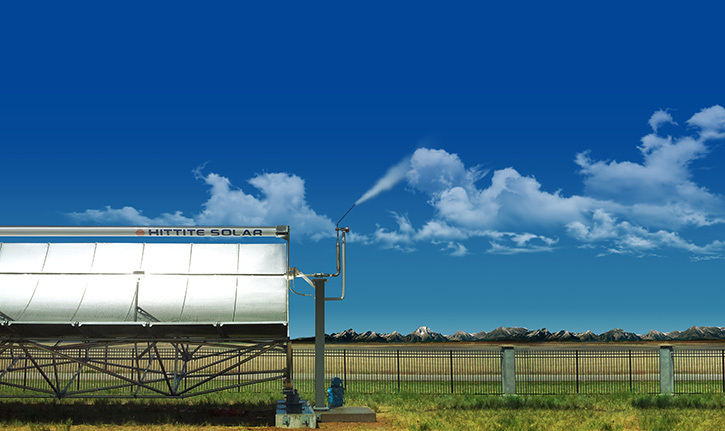 There’s also the saving side of the matter. Energy efficiency is an issue to be taken very seriously. Everyone in the industry knows that “the cheapest energy source is the energy that is saved.” There are some steps already taken about this issue, but to me, these are not enough. The sector needs to pull itself together; because there are many things to be done (I’ll write about what to do for energy efficiency later on).

You may ask me the following questions at this point: If we have such renewable energy resources, why do the fossil fuel consumption and the energy importation continuously increase and continue to damage our economy? Why are the precautions to minimize the risks not taken in our country where we’re highly dependent on others for energy? Why is there no importance given to energy efficiency, why aren’t we creating awareness of this issue?

Frankly speaking, I don’t know the answers as well.

However, there’s something I know: We are a sun-rich country and our renewable energy resources like the wind, geothermal and bio fuel have a huge potential. Imagine that Turkey meets the energy need which is optimized by energy efficiency only with renewable energy resources. This will help relieve the economy by reducing the current account deficit, it will tremendously decrease the damage given to nature by carbon emission and it will provide energy independence and national security of our country. Of course this is a long process and it needs a certain amount of time. As long as we set the right goals as a country and put them all into practice without any compromise, we can get through this process.

Note: When talking about solar potential, two types of irradiance should be mentioned: Direct Normal (this is seen as a criterion especially in concentrated solar energy technologies) and Global Horizontal (this is the criterion for photovoltaic technologies). The ones I talk about in this article are the Direct Normal ones, the technical name being “Direct Normal Irradiance” (DNI), which is the direct radiation coming from the sun.